I Can See My Homeland

Paul Gilmore, a representative of Youth for Christ’s Foundation for the Nations, visited a Syrian refugee camp in the Bekaa Valley of Lebanon. While there, he had the privilege of sitting in on a meeting between the National Director of Youth for Christ in Lebanon – Maher, one of our Syrian staff – Gabi, and the “chief” of the camp – the man who had been elected/appointed leader of the 400 or so 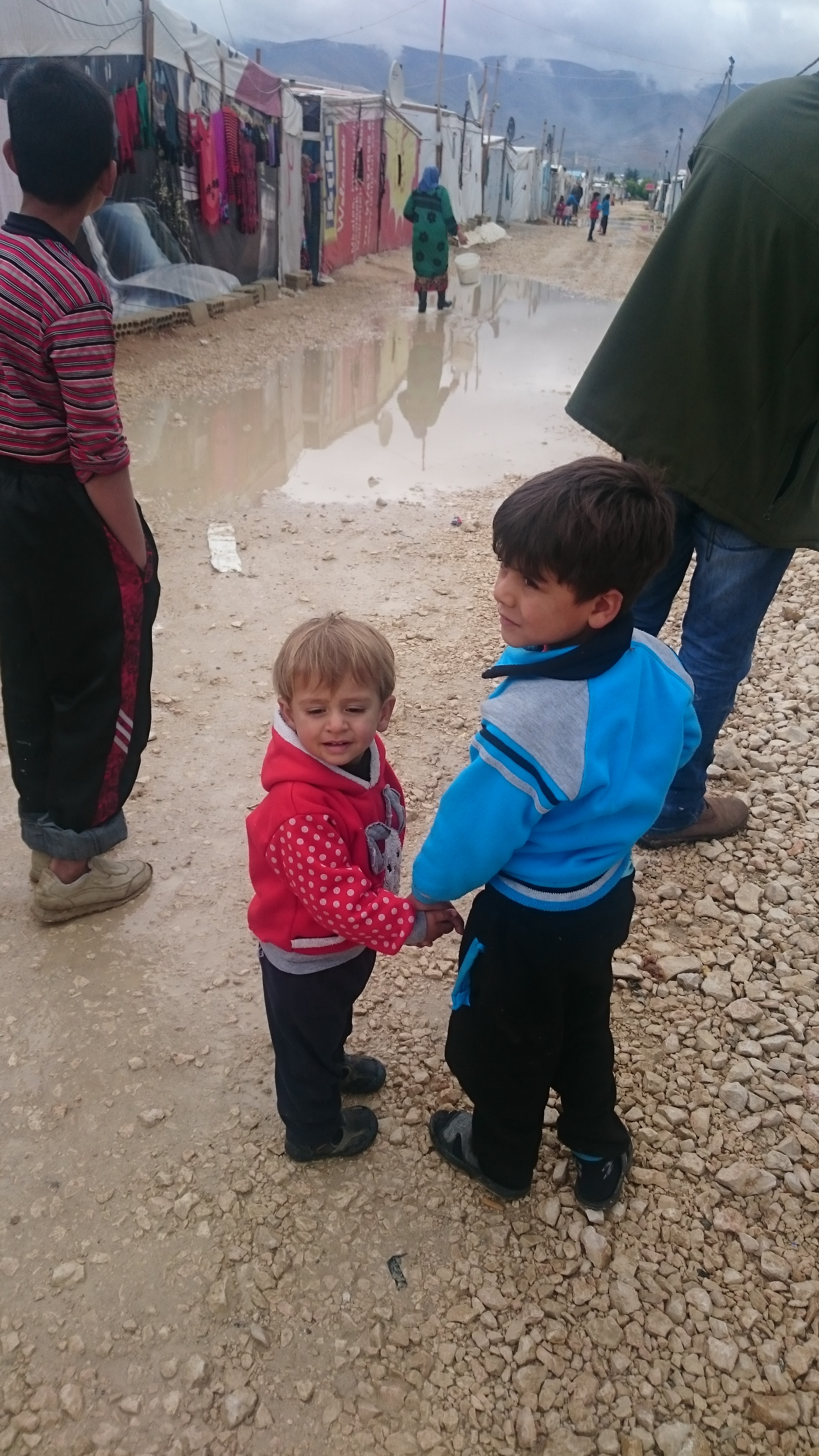 people there.  He’d had a thriving wood business back in Syria, but had to flee with his family, leaving behind stock he estimated at about £250,000/$365,000.  Arriving in Lebanon, he had somehow come to faith in Jesus Christ, and was now living his life to glorify God.

Gabi came from Syria also.  He can see his homeland from the camp, but – like most refugees in the country – has no idea whether he and his wife will ever be able to go back. Meanwhile, he does all that he can to tell his countrymen and women about the only Saviour, the only true Peace, Jesus Christ.
« Previous EntryNext Entry »